Longueuil, July 18, 2017 – The Réseau de transport de Longueuil (RTL) and its partners, Ville de Longueuil, Tourisme Montérégie, and SÉPAQ, are pleased to announce an agreement regarding a pilot project for a free shuttle service to the Longueuil municipal beach and the Parc national des Îles-de-Boucherville this summer.

“This new free shuttle service meets the growing demand for better access to the Longueuil beach and the Parc national des Îles-de-Boucherville during the summer. The park, which is visited by more than 320,000 people each year, and the beach, frequented by 22,000 people in 2016, are two prime summer destinations, and the RTL is proud to play a role in helping make them more accessible to the public,” declared Colette Éthier, Chairman of the RTL Board of Directors.

There is currently no public transit service to the Longueuil municipal beach. 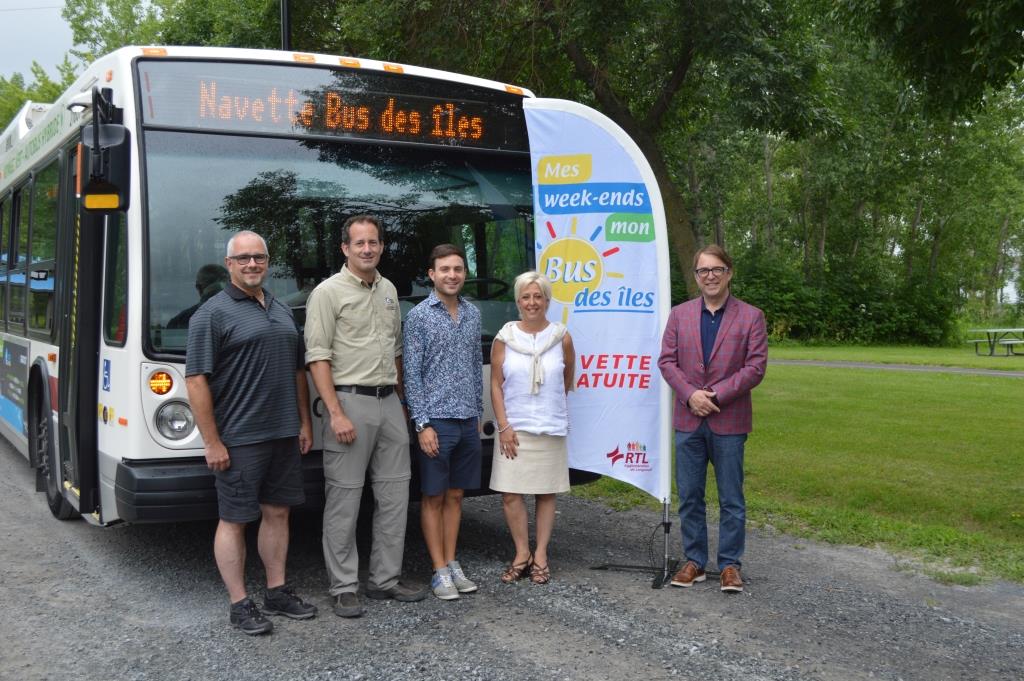