LONGUEUIL, June 19, 2017 – The Réseau de transport de Longueuil (RTL) is pleased to announce the launch of a new real-time information system across its entire network. This technology will soon make it much easier for RTL users to plan their trips, while enjoying increased reliability, punctuality, and frequency of services. Following a pilot project in 2016, the board of directors gave the green light for Chrono to be installed in the entire fleet of RTL buses.

The new Chrono solution is a traveller information system with a metropolitan scope. Among other features, Chrono can verify whether buses are running on time, as well as display and analyze historical route data.

Ultimately, thanks to GPS technology, a mobile app will inform passengers in real time of when buses will arrive at their stops and of any traffic delays on the network. Another major advantage of this new system in terms of both day-to-day operations and long-term planning is the RTL’s ability to use the data to better plan schedules and routes.

“The RTL is entering a new era, which is excellent news for the organization and for passengers, who will now be able to better plan their trips based on accurate route information,” explained the Chairman of the RTL Board of Directors, Colette Éthier. “This system, which is in line with the city’s new governance structure, will increase the reliability of real-time information for users, thereby improving the range of tools already available.”

In addition to improving network performance, Chrono will transmit data between vehicles and support staff (inspectors, dispatchers, and customer service staff), thereby creating numerous advantages in terms of internal management, including more streamlined processes and shorter response times, and simplified communications between drivers and supervisors, to name just a few.

Chrono is a traveller information system initially designed in 2010 by the Agence métropolitaine de transport (AMT) for its commuter train network. In 2016, Chrono became a true intermodal tool by integrating bus transit. 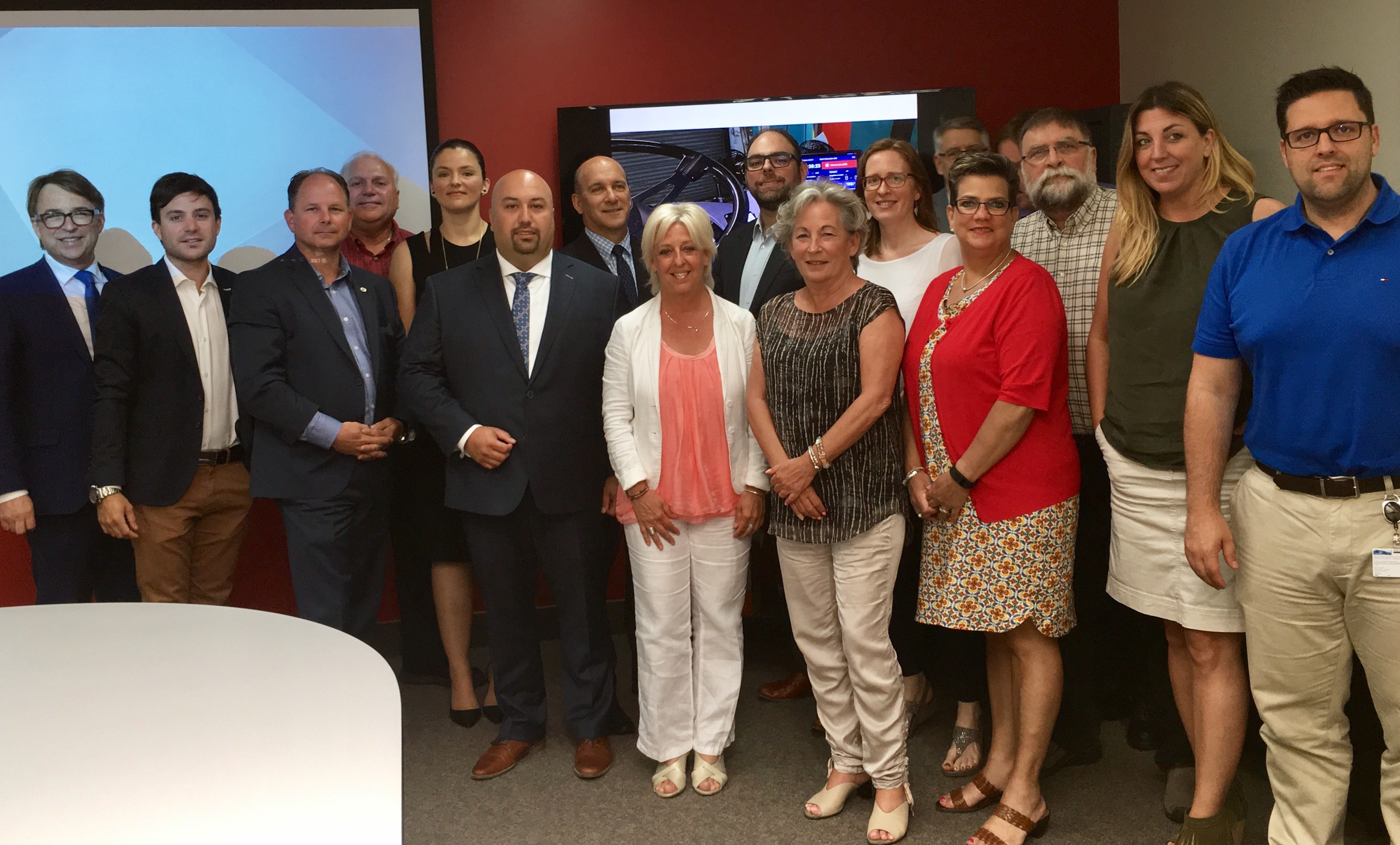