Longueuil, November 23, 2017 – For the first time this year, the Réseau de transport de Longueuil (RTL) is partnering with the Marché de Noël et des Traditions de Longueuil. To mark the occasion, citizens from the Agglomération de Longueuil will be able to get to the Marché for free using lines 8,
28 and 88, starting at 6 p.m. on December 15, 16 and 17, on presentation of a free-ride coupon.

“We encourage you to visit the Marché de Noël et des Traditions de Longueuil, a festive and popular event that showcases local artisans. The many partnerships we’ve formed with associations on our territory help to encourage citizens to use public transit to attend events such as this one,” stated Colette Éthier, Chairman of the RTL Board of Directors.

The Marché de Noël et des Traditions de Longueuil will take place from December 1 to 23 at Parc St. Mark in Vieux-Longueuil. To get your coupon
valid for a free ride between Friday, December 15 and Sunday, December 17, visit our website. 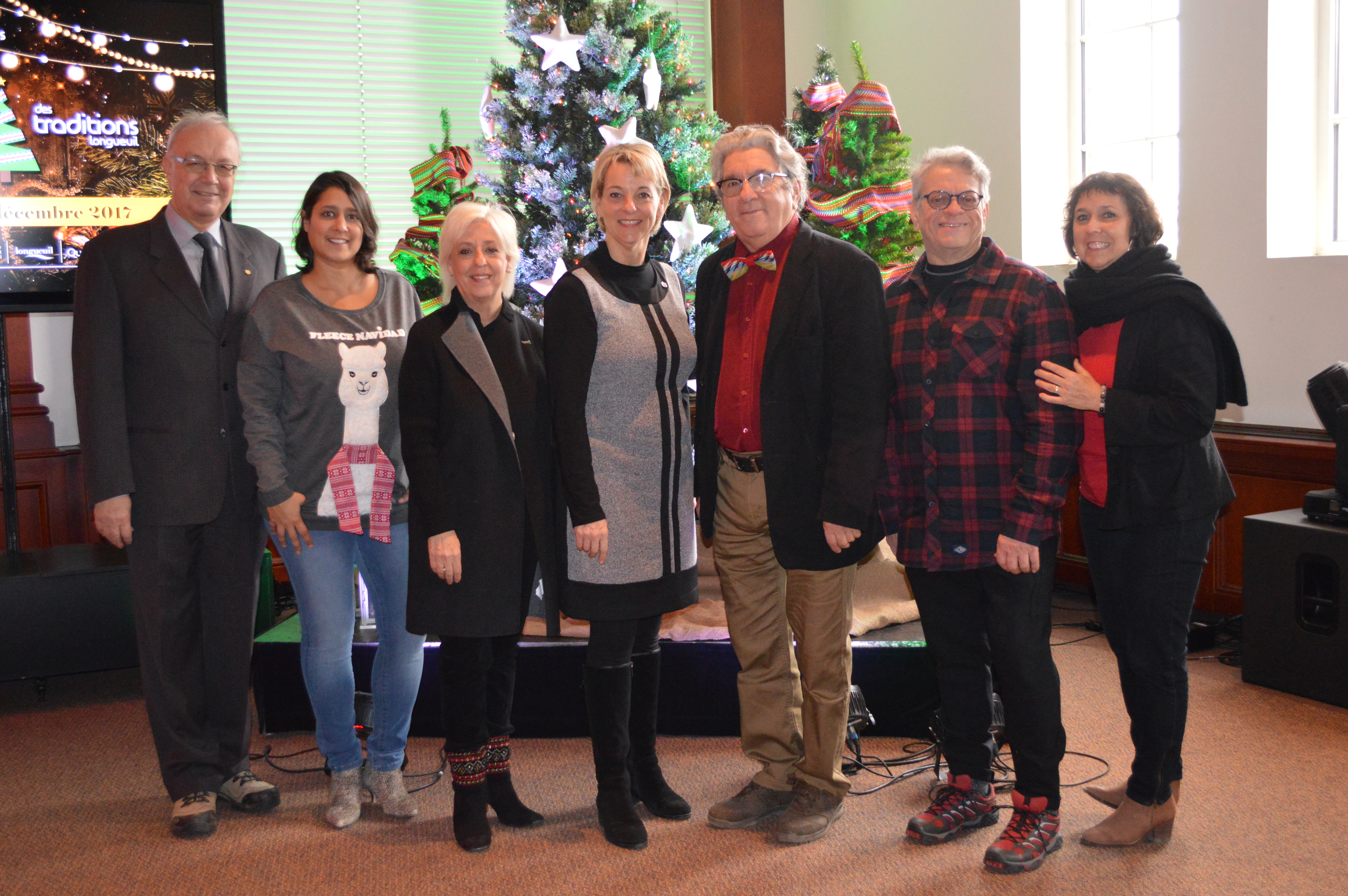