Longueuil, November 22, 2019 — As part of a review of its public transit network, the Réseau de transport de Longueuil (RTL) held its sixth public consultation last night in Saint-Lambert, which was attended by close to 80 people. The arrival of the REM in 2021 will have an impact on the city’s public transit landscape, giving rise to new mobility needs.

Saint-Lambert’s proximity to Montréal and other key sectors, such as the campuses of several private colleges, the Quartier DIX30, the future REM stations, and the Longueuil bus terminal, makes the city fertile grounds for the development of public transit. These places of interest generate increased demand for mobility on the territory.

To better understand the needs of Saint-Lambert residents and public transit users, the RTL organized four workshops on the public transit situation in the city. In small groups, the participants shared their needs and concerns about issues related to mobility and bus routes and frequencies, and discussed what things would make them more likely to use public and active transit as a means of promoting sustainable mobility in the Agglomération de Longueuil.

“Residents of Saint-Lambert are sensitive to the issue of sustainable transportation, whether public or active. The arrival of the REM will change mobility habits in the Agglomération de Longueuil and in Saint-Lambert,” stated Pierre Brodeur, mayor of Saint-Lambert and Chairman of the RTL Board of Directors. “The public consultations will help the RTL’s teams to collect as much information as possible in order to come up with solutions that meet the residents’ needs. For the residents, it’s an opportunity to play an active role in creating and shaping the RTL’s new network. We will be checking in with them again in 2020.”

The RTL has also posted a questionnaire online for Saint-Lambert citizens who were unable to attend the public consultation in person. We encourage them to fill it out.

The questionnaire for Saint-Lambert residents is available until December 5, 2019, at www.rtl-longueuil.qc.ca/consultationpublique.

In fall 2018, the RTL conducted a series of public consultations to determine the mobility needs of Agglomération de Longueuil residents in anticipation of the review of its public transit network. Over the past year, public consultations have been held in Saint-Bruno-de-Montarville, Brossard, Longueuil (boroughs of Vieux-Longueuil, Greenfield Park and Saint-Hubert), Boucherville, and Saint-Lambert. More than a thousand citizens have already weighed in, proof of the public’s interest in and the relevance of this approach.

Now that all Agglomération residents have been consulted, the RTL’s teams will analyze the information collected and combine it with other available data. Different scenarios will then be developed for the new network. The RTL will meet with citizens again to gather their input on certain scenarios. This will be followed by a final tour of the Agglomération's five cities to present the RTL’s new network. 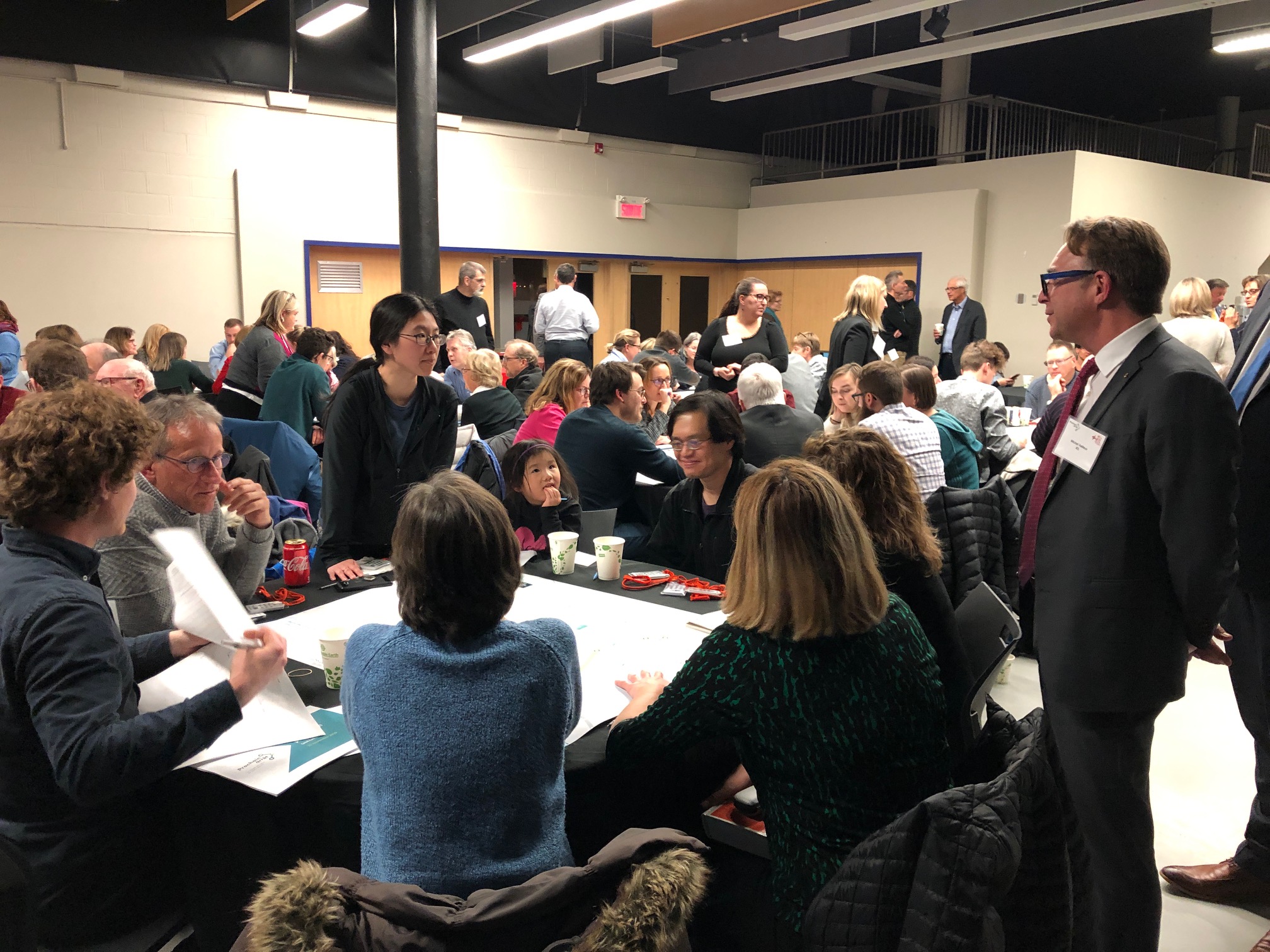