Between February 28 and April 10, you’ll no doubt see the visuals associated with the RTL’s public transit relaunch campaign on its buses and social media accounts. It’s a campaign that’s fresh, dynamic and in step with your needs and concerns.

The campaign messages convey the various advantages of taking the bus, including peace of mind, safety, and protecting the environment.

After two years of living with the pandemic, we need to reconnect with our users. This campaign is aimed at younger users and people who associate public transit with work, even though there are many other reasons for taking the bus. 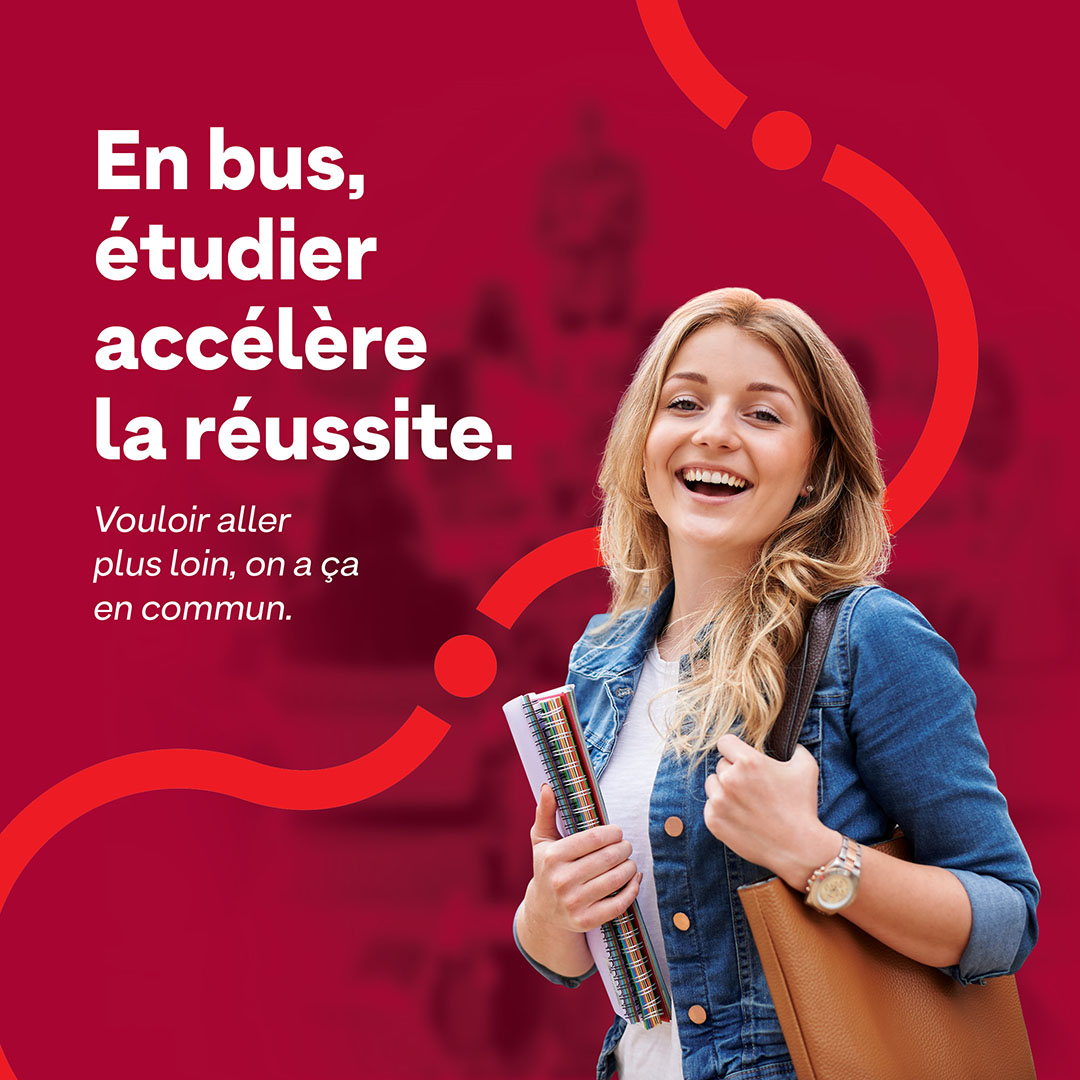 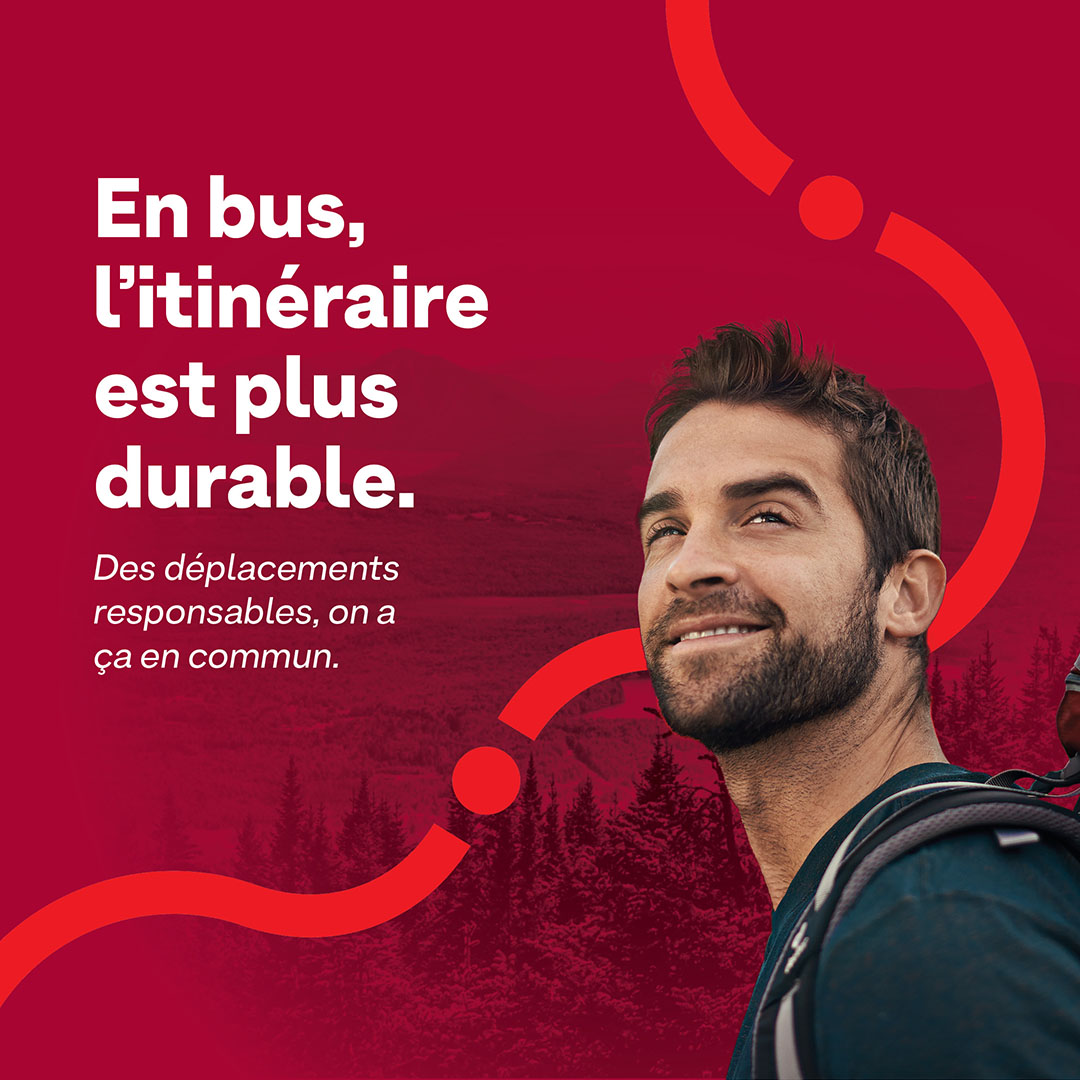